The Eyes of Marisa Mell! 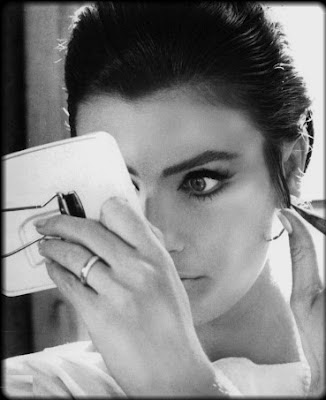 There are not many behind the scene photo's of Marisa Mell while working on one of her many movies. These photo's do exist but are not floating around at the moment on the net and are mostly archieved at press or photo agencies for future use. Since her death 20 years ago, Marisa Mell is not much en vogue anymore and has no status like Audrey Hepburn or Marilyn Monroe so the chance that these pictures will surface soon is very slim or even non existent at the moment. So it always nice to see a very beautiful picture of Marisa Mell that has not been seen for almost 40 years and is even a behind the scene picture of her doing her make up on the set of the 1965 movie "Casanova 70". This movie was her first break into global stardom in Italy playing opposite Italian actor Marcello Mastroianni. Trivia: Notice the wedding band she is wearing while doing her make up for the movie! This is problably a movie prop for her character in the movie.
Posted by Mirko di Wallenberg at 11:56 PM No comments: 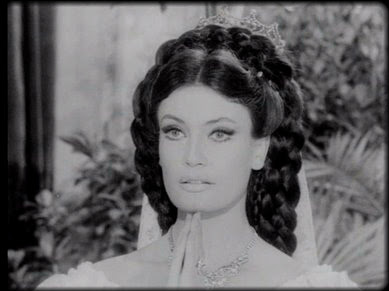 "Elisabeth von Österreich-Ich möchte eine Möwe sein" is one of the Marisa Mell movies that is very hard to find for completist of her filmography! This 1972 television movie was never released on VHS or DVD so the only copies that are floating around are the ones that were taped from the broadcasts in recent years on German or Austrian television. But even those copies are very few due to the bad reputation of the movie  starting with some devastating reviews in the days when the movie was to be shown after its production which was a disaster thanks to the director old style and the stale performances of the actors involved. Since a few days you can see this movie on YouTube (Elisabeth) in full color. The movie was shot in color in 1972 but its first broadcast was in B/W. Later years it was broadcast by the German cultural satelite station 3SAT in color where this copy is taken from. So due to the often strange policy of YouTube on copy rights and removing material I suggest to download this movie very quickly if you would like to have a copy for your private Marisa Mell movie collection because there is no guarantee that it will be on YouTube for ever! Free downloading  from YouTube is possible via the Keepvid site. (Keepvid) Only minus the sound is off sync for a few seconds. Other entries on this movie on the Marisa Mell Blog: (Möwe) and (Wochenschau). More information on everything Elisabeth von Österreich can be found on the best site ever made regadering the history of the Habsburgs and related families "Alexander Palace Time Machine": (Habsburgs) 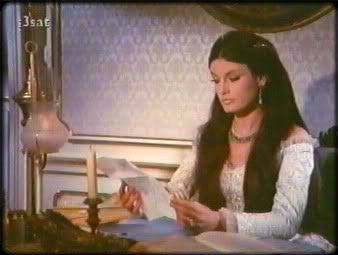 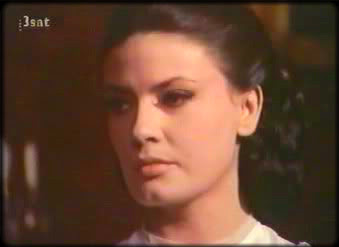 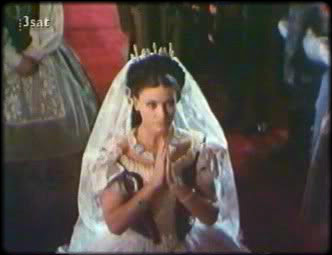 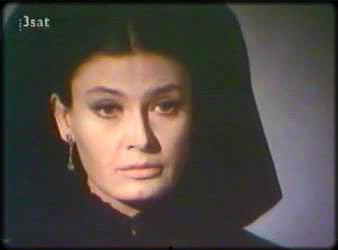 Posted by Mirko di Wallenberg at 12:01 AM No comments:

If have said several times in the past and I say it again: it always amazes me when a movie made more than 40 years ago still touches people in their hearts! And "Danger: Diabolik!" is one of such movies! Although still not very well known by the general public the fashionable incrowd and cult movie addicts know the movie, its director and stars very well. And the music by Maestro Ennio Morricone is the icing on the cake! So this entry is again a rendition of the cult classic Ennio Morricone theme song from said movie called "Deep Deep Down". This time it is the group "Italian Surf Academy" with Marco Cappelli, electric guitar, Luca Lo Bianco, bass guitar, Francesco Cusa , drums and Gaia Mattiuzzi, vocals that is inspired. Sadly the female singer is not always voice steady but is nevertheless applauded for trying to cover this song!
Posted by Mirko di Wallenberg at 3:04 AM No comments: