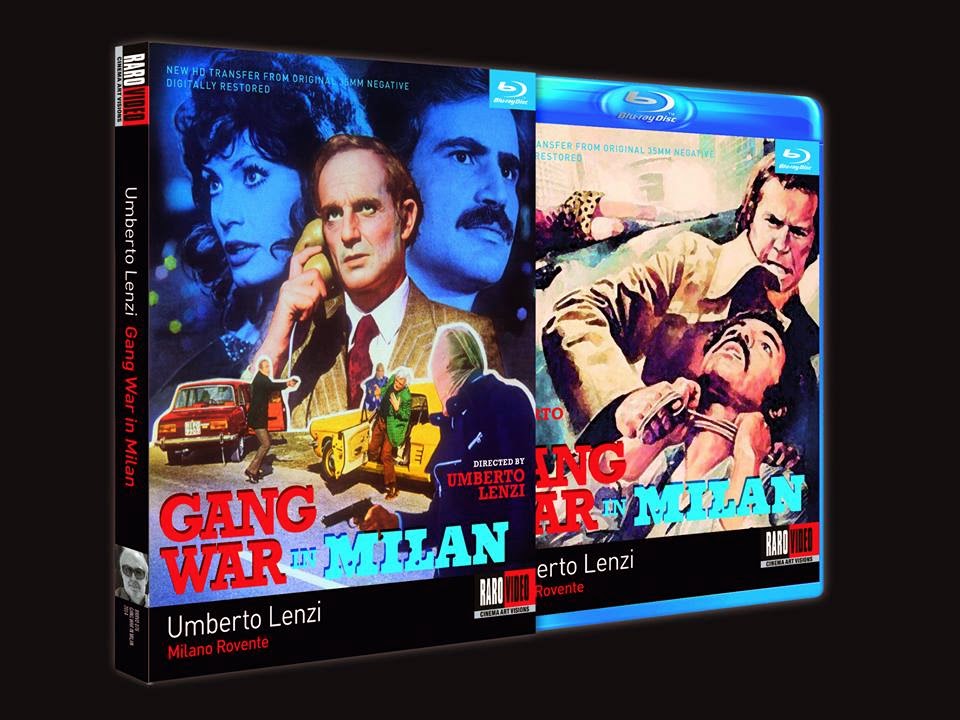 One of the lesser known Marisa Mell movies is "Gang War in Milan" or better known under its Italian title "Milano Rovente" from 1972 directed by cult director Umberto Lenzi now gets the royal treatment of becoming a Blue Ray DVD. Although Marisa Mell is prominently on the cover of the DVD she has only a minor role in this police movie but as always she is absolutely stunning! The DVD is issued by Raro Video US and available at all major DVD outlets!

Here are some reviews of this DVD: 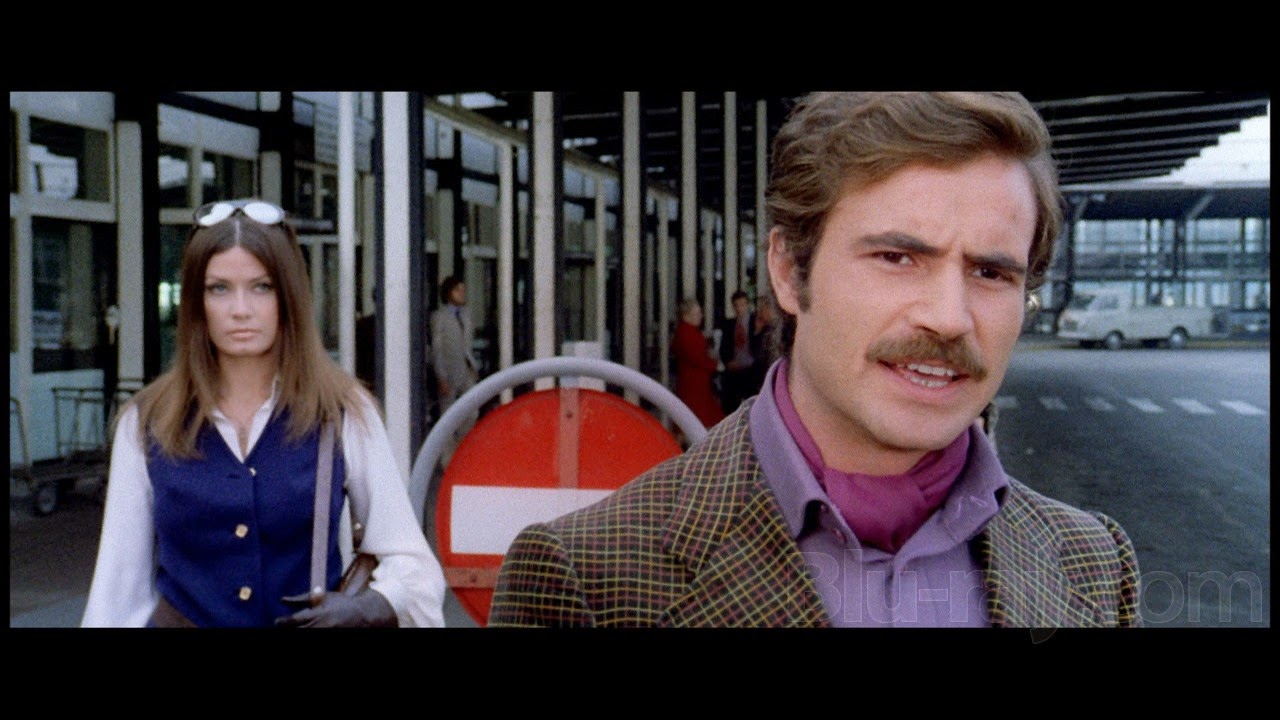 Posted by Mirko di Wallenberg at 9:42 AM No comments:

Diary of a Shopaholic! 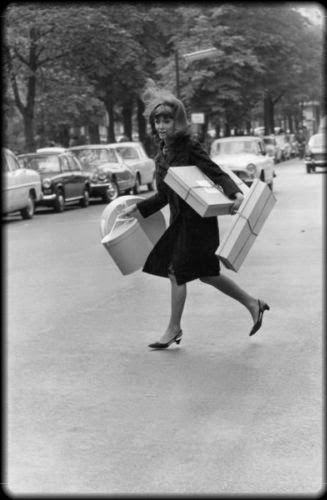 During the production of her French movie "Objectif: 500 Millions" during the winter of 1965-1966, Marisa Mell stayed in Paris (France), the fashion capital of the world. So it is no wonder that one afternoon she hit the town to do nothing else than shop...shop...shop... untill she dropped accompanied by film stills photographer Emilio Lari! As you can see by these pictures Marisa Mell is clearly in her element, happy, radiant and absolutely beautiful enjoying every bit of the day! So to start off the shopping day we hit the hairdresser's for a new hair style! 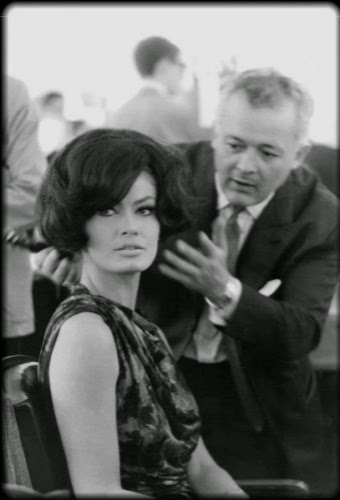 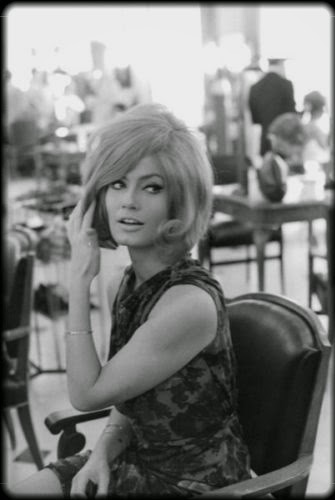 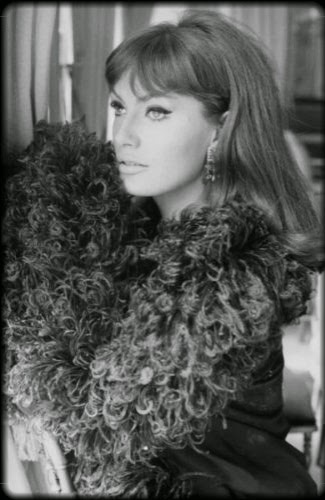 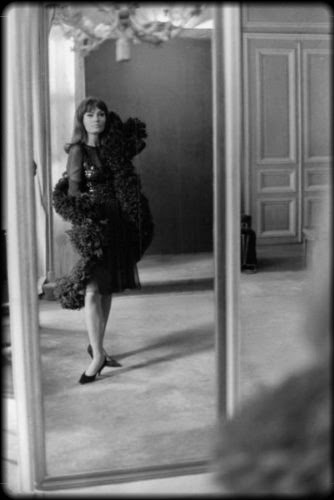 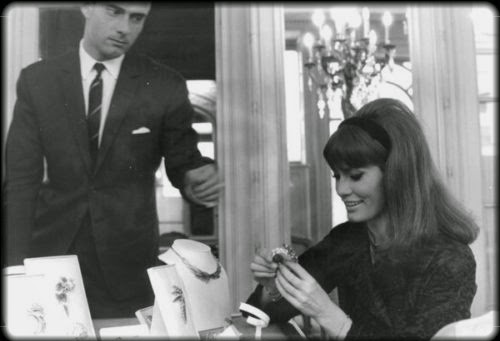 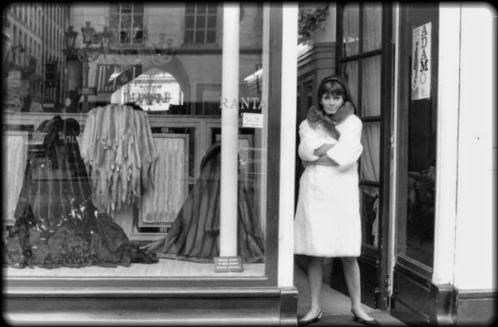 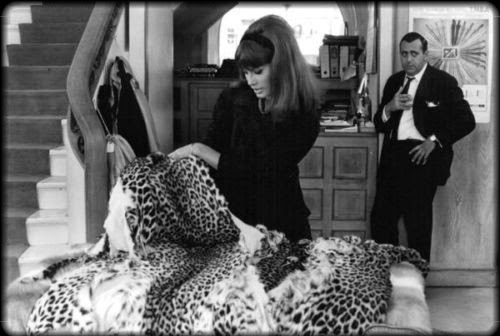 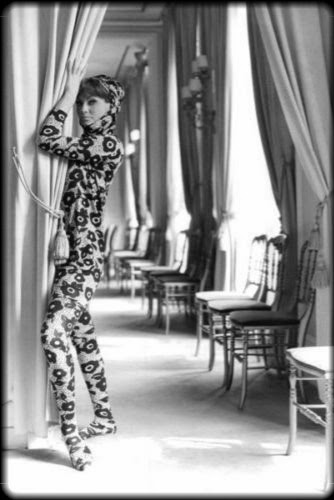 Posted by Mirko di Wallenberg at 9:03 AM No comments:

Marisa - The Girl Who Beat The Taxi Strike! 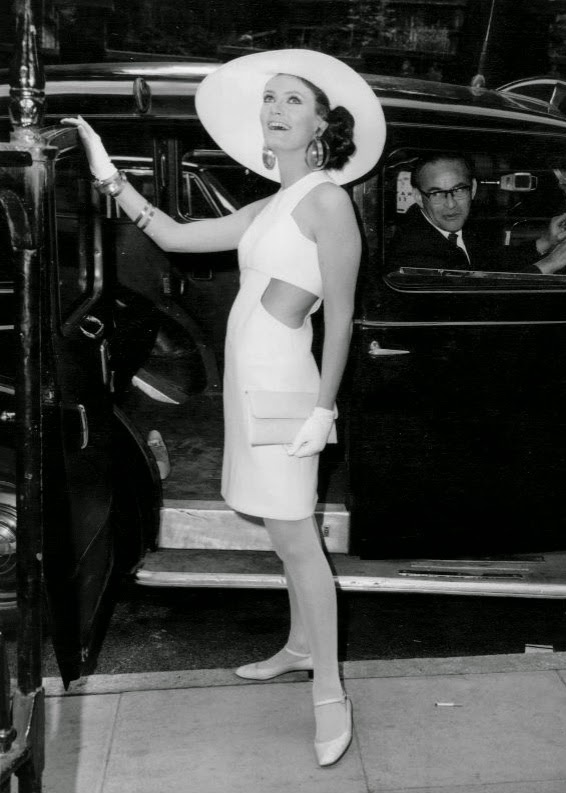 London was without taxis on Tuesday June 14th 1966. The only person who had no trouble getting one was film actress  Marisa Mell - and she wasn't going anywhere. While almost all the city's 7600 taxis were off the streets in protest at minicab competition 25 year old Marisa had a taxi of her own all day. The cab and driver Julian Gold had been hired for the work in Hampstead on an Italian film. And as she stepped in and out of Mr. Gold's cab, leaders of London's 11.000 taximen were reporting "100 per cent, support"  in their one day stoppage. But to the motorists, taxiless London was like a dream. But for the minicab men  it was not such a dream....one said: "This is all-out war. The taxi drivers are out in their private cars,  and when we call at a railway station they block us in so that we can't get out." Police were on guard outside London's Hilton hotel as about 50 taxi drivers jeered and threw coins at a minicab parked outside. The minicab driver said: "I have been send here to pick up a passenger. I am obviously scared."
//
The photo was published in the Daily Sun in England on June 21 1966 with different caption then written by the news agency issuing this picture: "The weather is at its brightest in London now, so what better time for 25 year old Austrian actress Marisa Mell to wear her cut-out dress. To be right up to date she teamed the dress with Op-art earrings and Mad stockings."
//
Trivia: Marisa Mell was in 1966 not 25 but 27 years old.
//
Trivia: The movie Marisa Mell was working on at the time was the Italian/English coproduction "Che Notte Ragazzi" from 1966 which had its première in Italy on September 30th 1966 co-starring Philippe Leroy!
//

Posted by Mirko di Wallenberg at 3:42 AM No comments:

What now my lovely? 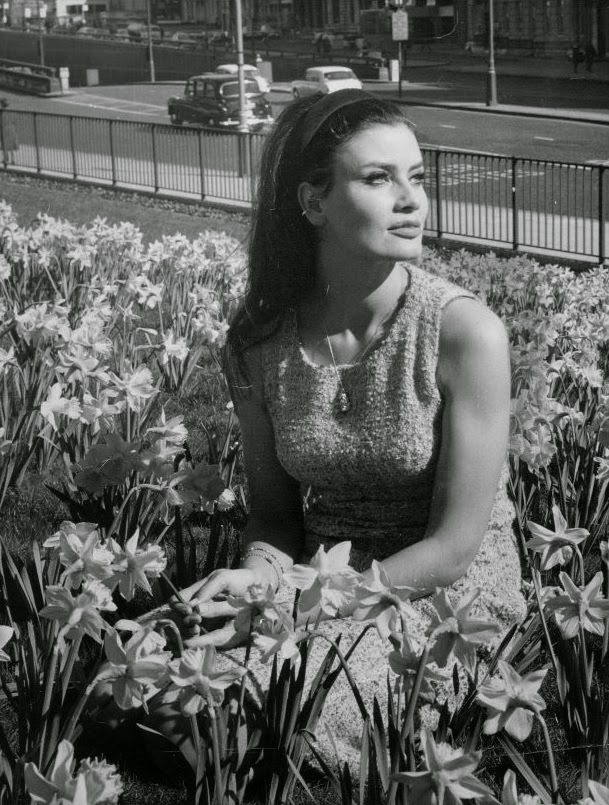 These daffodils seem to turn their heads when they saw this lovely in London the other day! She is actress Marisa Mell whose latest film "Masquerade" opens at the Leicester Square Theatre on Thursday April 15th 1965. Photo was taken on April 14th 1965 and used in the newspapers "Daily Sun" on May 3rd 1965 and "Sun" on May 4th 1965. These newspapers changed the entry as follows: "Lovely Marisa Mell thinks the best place to spend an afternoon is among the daffodils. Marisa, a London actress, was waiting for the première of her latest movie "Masquerade" which opened recently at the Leicester Square Theatre, where the picture was taken."
Posted by Mirko di Wallenberg at 12:27 PM No comments: