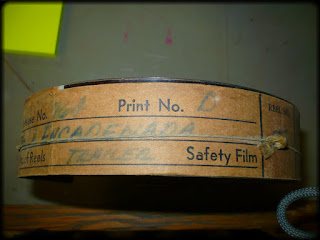 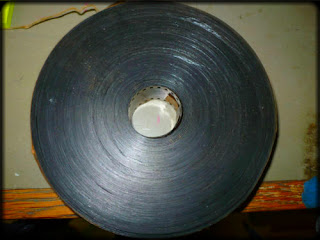 Posted by Mirko di Wallenberg at 3:04 AM No comments: 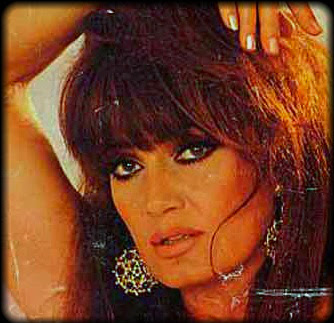 At the end of  her movie career, Marisa Mell had no other means of earning an income than to do some dubious photo shoots in Rome. These photo shoots were her last straw of earning some kind of money but in honest, she had more than enough of it all. She was ready to pack up her few belongings that she still had and not sold off and return to Vienna, Austria! She tried to postpone this, having lived in Rome the jet set life style for more than 25 years, it would not be easy to adjust again to a more down to earth life style, but reality kicked in very hard. This photo is a picture that says more than thousand words could ever describe how she felt about the whole situation in her life! The photo should make her look sexy, enticing people to buy the magazine wanting to see more of her body but in reality the hurt that you see in her eyes is just mind blowing.
Posted by Mirko di Wallenberg at 3:53 AM No comments: