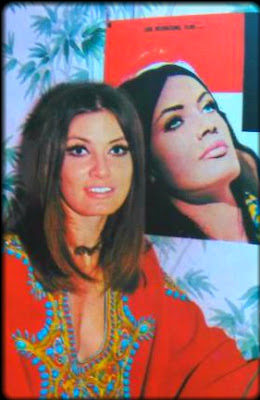 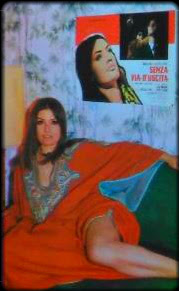 Marisa Mell was in a relationship for several years with a very known Italian playboy Pier Luigi Torri, who dabbled as a movie producer, a night club owner, a mob confidant and a drug dealer to fill up his spare time throwing around his money. So when your girl friend is one of the most beautiful women and actresses in Italy and the world at that time you need to keep her satisfied, hence he produced a movie especially for her, showing her best "assets" in full glory! Marisa Mell played the part as sex kitten and seductress extra-ordinaire to the hilt. The movie was shot in Barcelona, Spain in 1969 and premiered in early 1970. The first three photo's are promotional photo's to sell the movie to the Spanish readers of a movie and gossip magazine where Marisa Mell again declared her enduring love to Spain and the Spanish people (of course!) and announced her next movie "El Perfecto Amoral", produced by José Frade and directed by Nieves Condé, which in the end never happened! In the last photo, Marisa Mell as the sex kitten has to show some leg to entice the readers to go see the movie of her boy friend Pier Luigi Torri, which in the end was not a big success. Luckily for us they would never work again together and shortly after the relationship came to a brutal end. 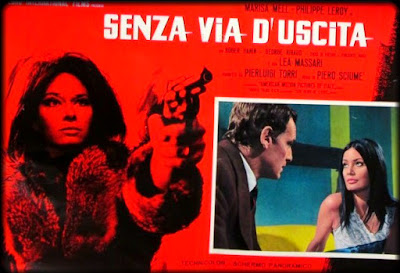 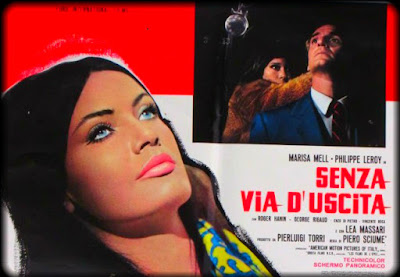 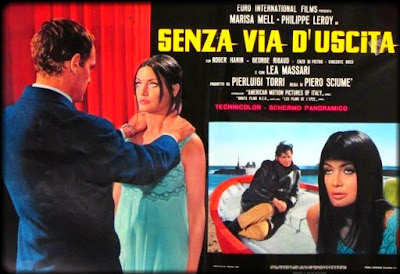 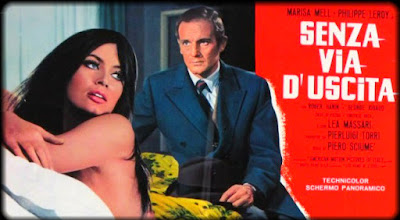 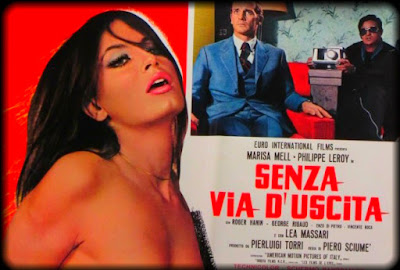 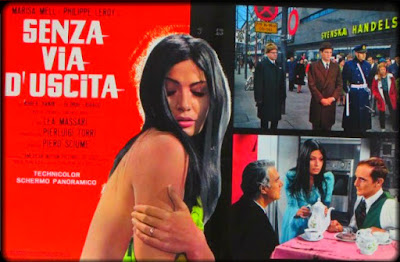 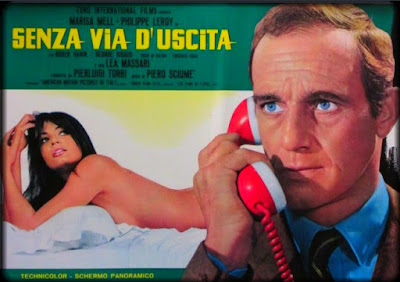 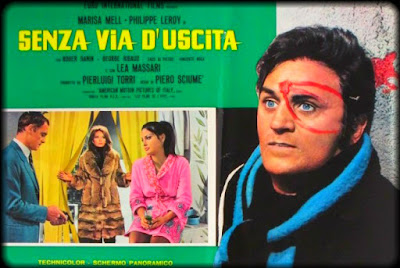 Posted by Mirko di Wallenberg at 12:28 PM No comments: