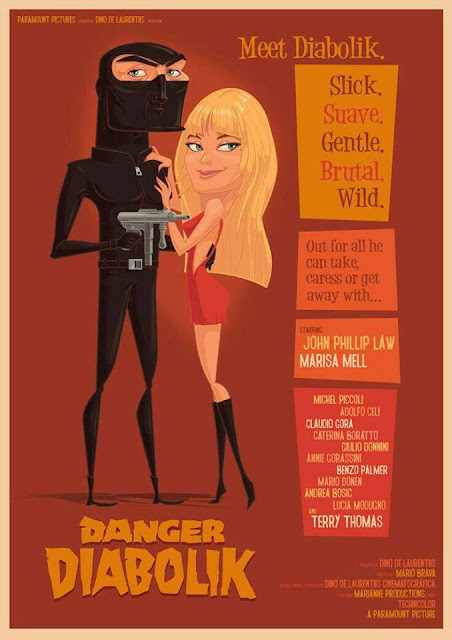 Posted by Mirko di Wallenberg at 12:30 AM